What agents can do to stop housing discrimination 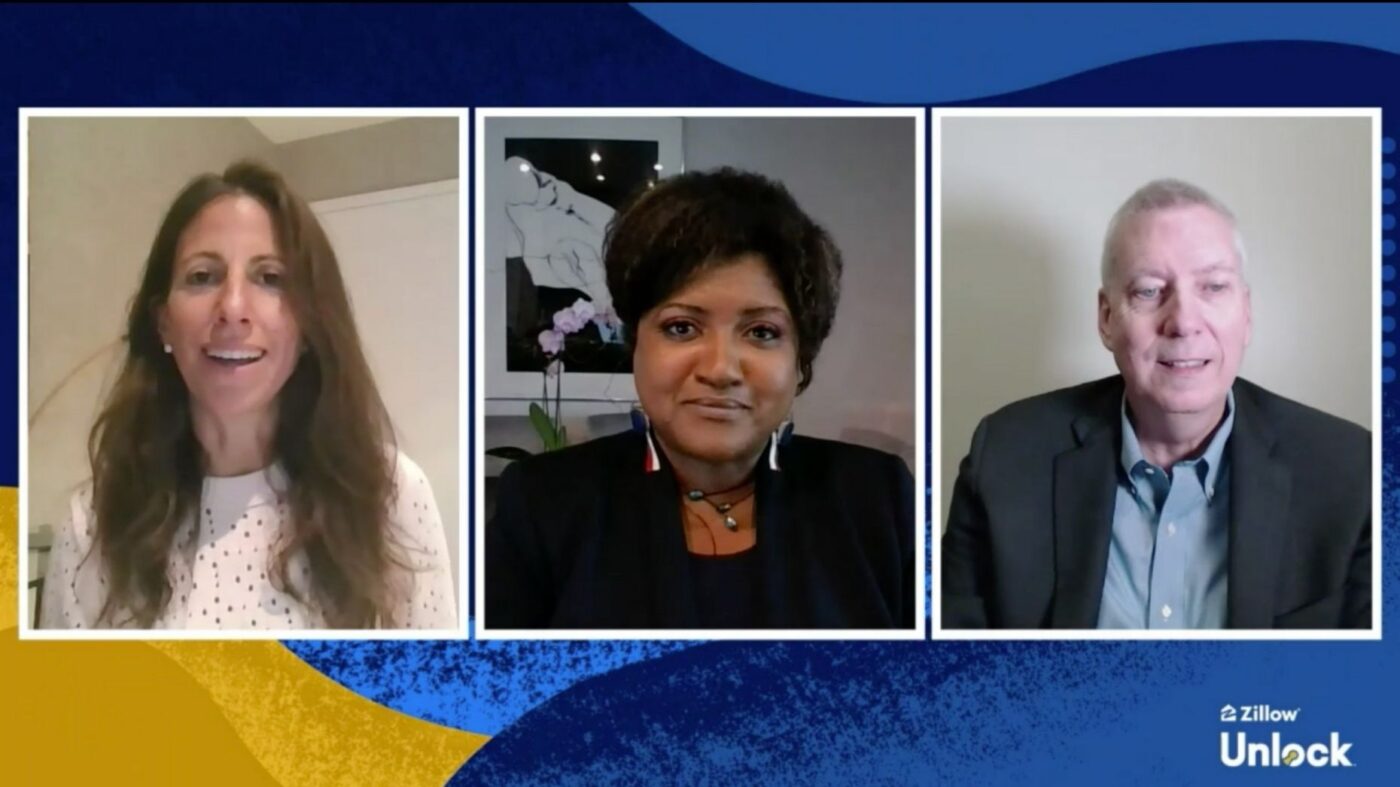 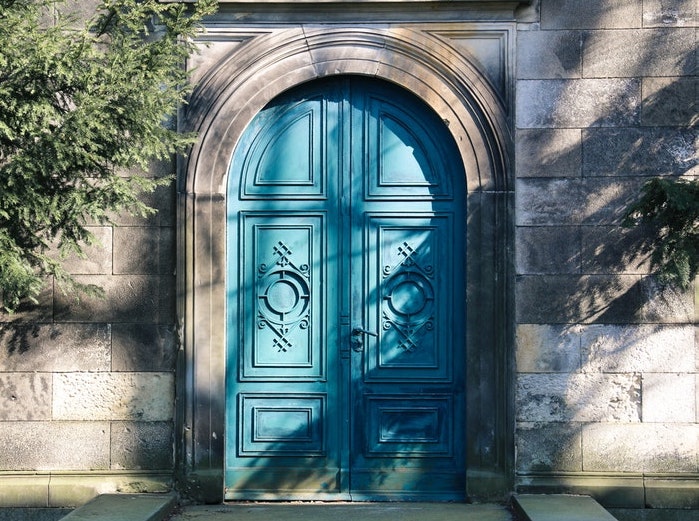 How to Start a Real Estate Business in 2020: The Complete 11 Step Guide

Have you been searching for new and effectiv... 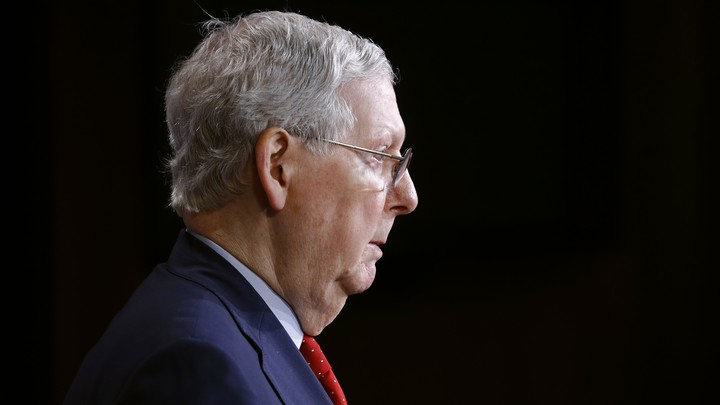 The Senate majority leader is prior...