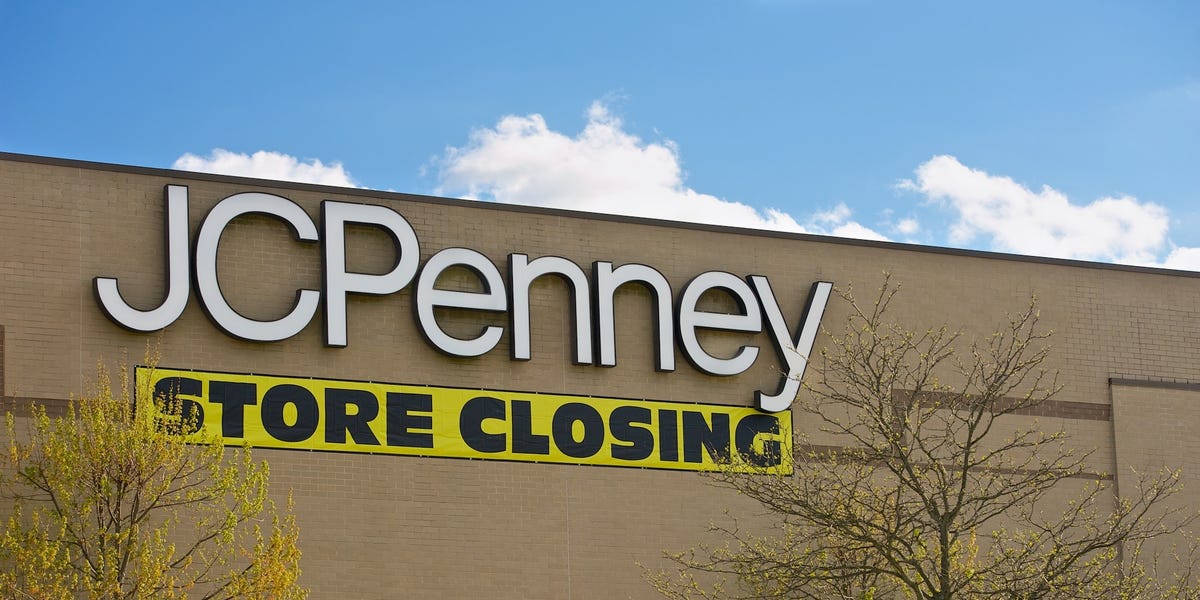 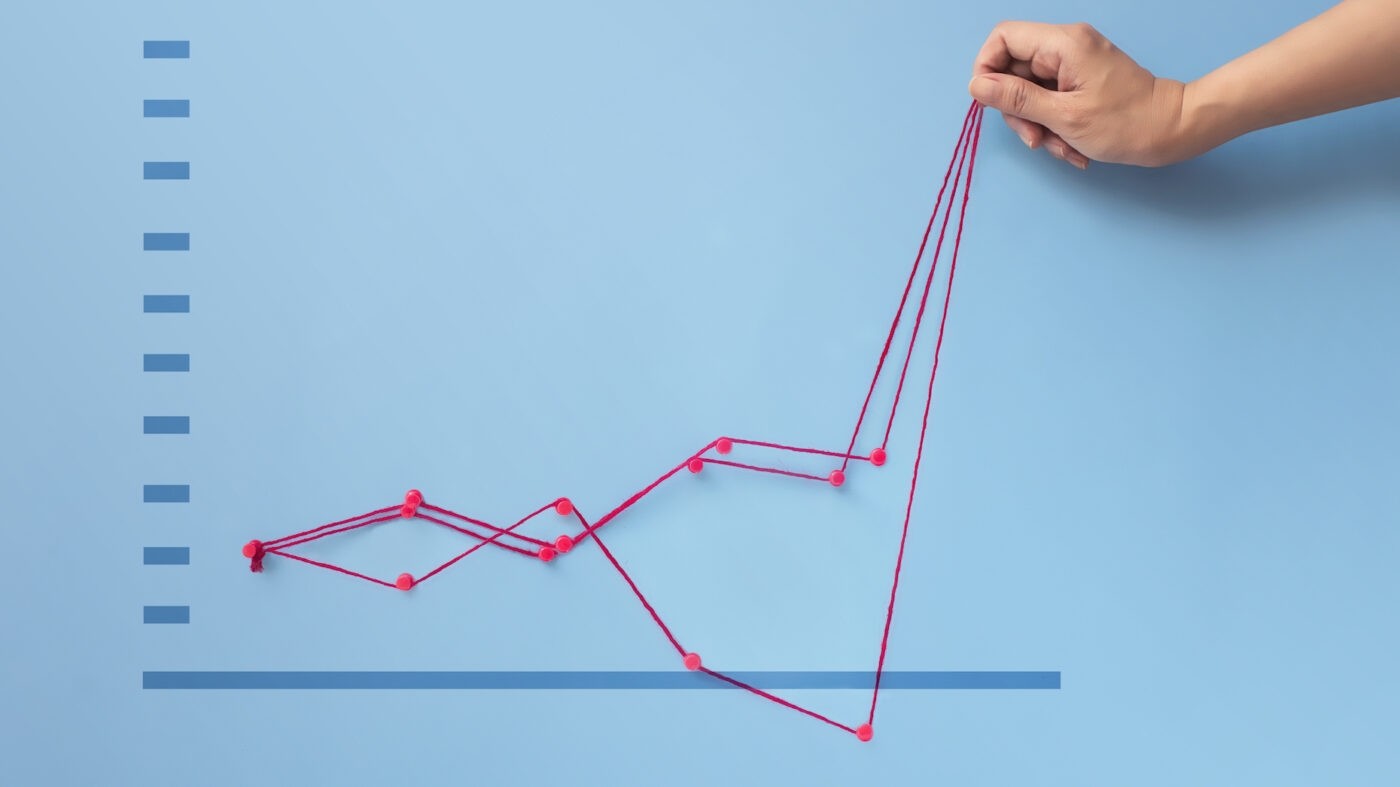 The insurance mini guide to APIs

In my last post, I looked at industry trend...