This real-estate influencer just closed on nearly $500 million in property deals with apartment developer LYND. Here's how it fits into a plan to create 100,000 millionaires of color by 2030. 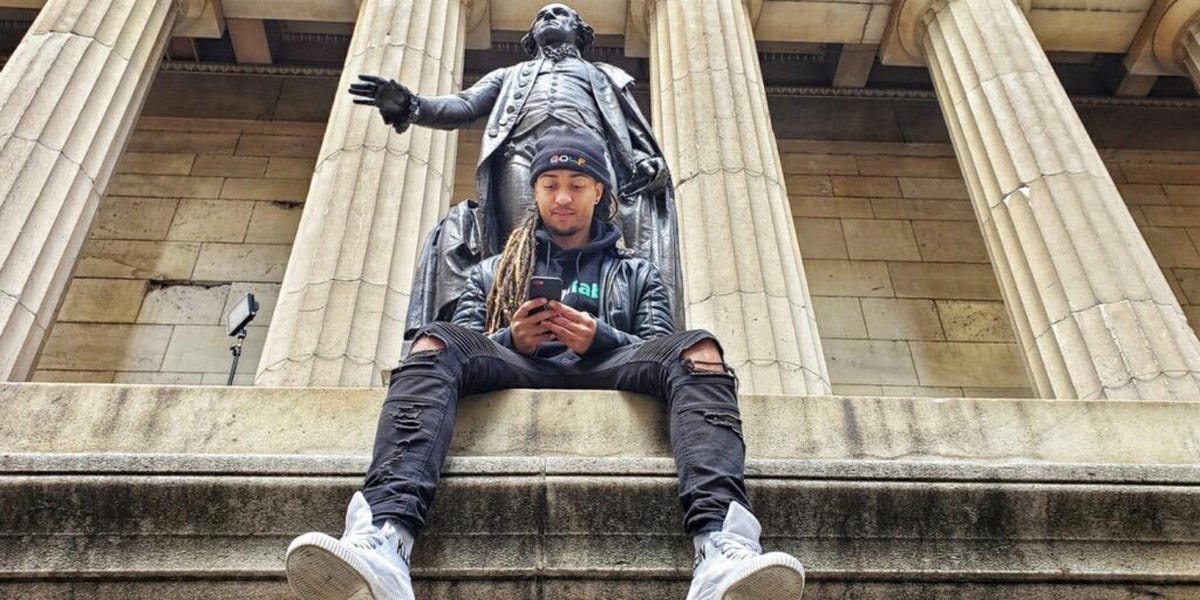 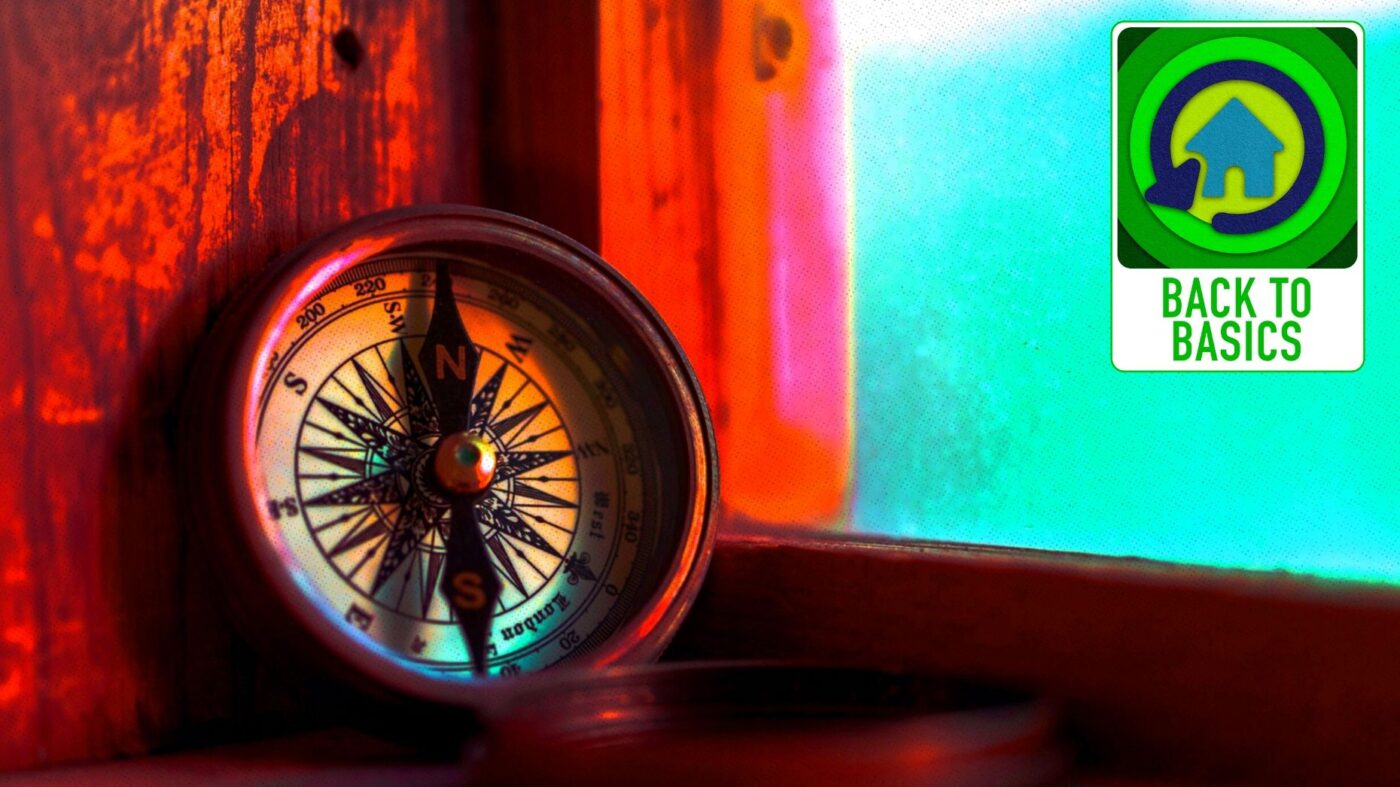 9 tips for navigating your business in a changing economy

In challenging times, it’s a smart i...